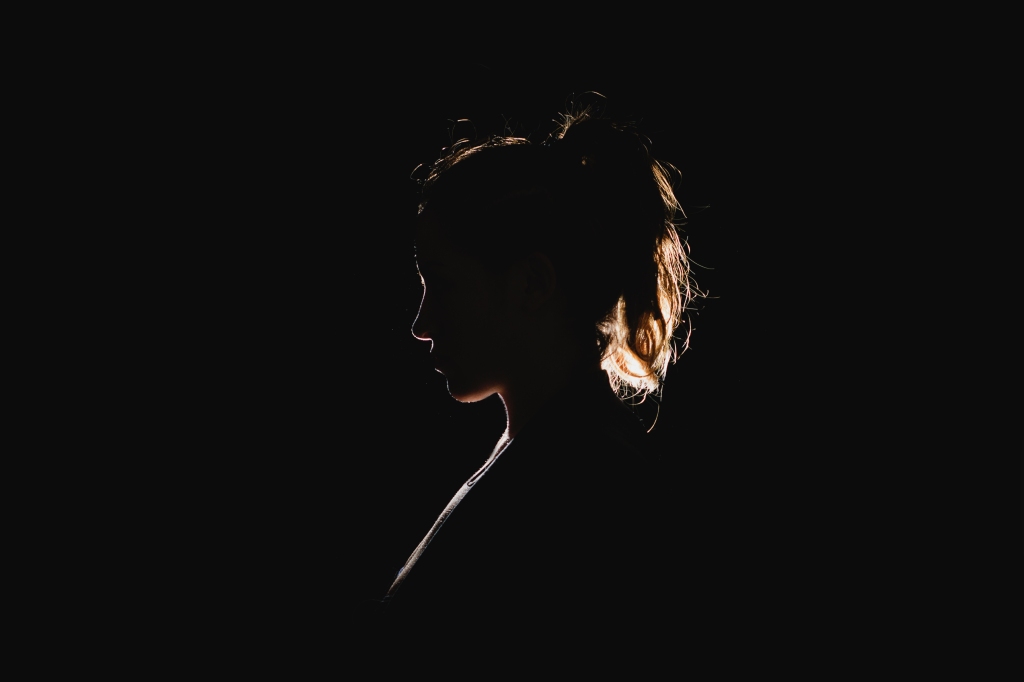 It was another busy Tuesday at work. Between the could-be impact of GST and Trump’s “tyranny”, I’m sure the newsroom was buzzing with action — the newsroom I used to belong to until someone thought it was better for the Social Media desk to be a separate entity. As I sat alone in this new lonely, dingy office away from all the action I was missing, my new boss calls for me from his oh-so-huge cabin. And the first thing he sees, are my breasts.

Discomfort descended. How is someone supposed to react in this situation? There’s nobody witness to this to support my claim if I raised an alarm. Moreover, what haunts me is, does this even qualify as harassment? As I stand there uncomfortably, he asks about news, work, and what not with his eyes wandering to my chest every now and then. Quickly getting up, I tell him I have something breaking to tweet out and run out of the cabin.

I’m a woman in India. I’m used to the staring. Sadly, aren’t we all? It doesn’t even bother us anymore when on the streets! Well, as long as he doesn’t do anything physical to you, why bother? Right? Because that’s how much of a commonality it has become. But, do we have the same “luxury” when it comes to a workplace? The place where you spend most of your day, where you meet the same person every single day, where the person knows when you come in and go out.

If you’ve stayed this far into the rant, then you should know I’m not writing this after one ‘isolated’ incident of him staring at my breasts (he has been doing that on every occasion he has seen me at work for the past one month), but after an epiphany of what I felt when I learnt he has a daughter younger than I am (I’m 25).

Last week I learnt from a colleague that he has a daughter who is preparing to go to college. Well, when I learnt that it evoked a new kind of anger, disdain, and disgust in me. How can a man do this to a woman who isn’t much older than his own daughter? I realised the problem with my thought process much later, and I’m glad I did.

Why does it matter whether he has a son or a daughter? And why should it? Did it matter that he was married? Did it matter that he was probably behaving the same way with other women colleagues of his? Although those things bothered me, why did him having a daughter anger me more? I gave it a lot of thought. It’s because it’s “culturally” impossible for such a man to behave the way he did. He’s the “ideal man” we so glorify — a married, family man, fathering a loving daughter. Sounds perfect, doesn’t it? How deeply etched is it in our mind that these ideals make for the perfect man who does women no harm?

When are we changing all of this?

Begin typing your search above and press return to search. Press Esc to cancel.